The Best Books About Rome

Looking to fall in love with Rome all over again? Maybe you’re visiting soon and want a taste of what to expect. Luckily for you, writers have been infatuated with the Eternal City for centuries.

We’ve picked out some of our favorite books about Rome to get you in the mood for the unique blend of history, romance, intrigue and vibrant culture that Rome has to offer. 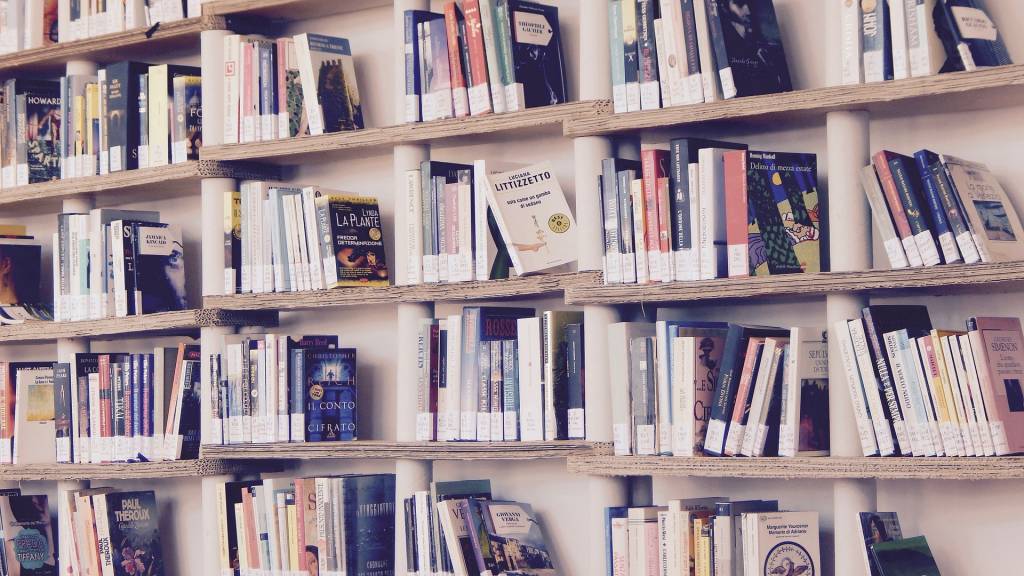 Going back to ancient Rome, this classic is widely considered one of the best novels of the 20th century. Graves writes as Roman Emperor Claudius. Covering Rome’s imperial history up until Claudius’ coronation in 41AD, I, Claudius paints a vivid picture of what ancient Rome was like under the rule of Augustus, Tiberius and Caligula.

Experience what ancient Rome was really like with our Ancient Rome Tour.

Published in 1939, this is an award-winning, factually-accurate novel about Lucrezia Borgia. Borgia certainly lives up to her family’s reputation for controversy and cruelty, but Bellonci also highlights Lucrezia’s more complex, human side in this riveting book.

The Woman of Rome – Alberto Moravia

Written by Rome native Moravia, The Woman of Rome was first published in 1947. This novel is centered on one of the most vivid female characters in Italian literature, Adriana, and her life under Mussolini’s dictatorship. Definitely not one for younger readers, the novel follows Adriana as she looks to use her beauty better her life and escape poverty. Chronicling the seedy side of pre-war of Rome, Adriana comes against complex issues involving a failed revolutionary student, a deceitful chauffeur, a violent criminal and a secret police officer

Books About Modern Life in Rome

This short memoir by Pulitzer-Prize-winner Doerr chronicles his year-long stay in Rome for his fellowship at the American Academy. This is a great introduction to what modern life in Rome is actually like.

There’s something for everyone in this collection of 20 short stories from Italy’s finest literary figures. Spanning hundreds of years, the Eternal City’s many faces are showcased in a combination of comic, tragic and dramatic tales.

With such a wide variety of genres and time periods covered, this lovely little book is surprisingly easy to read. A fantastic introduction to Rome, the locals and Roman culture. 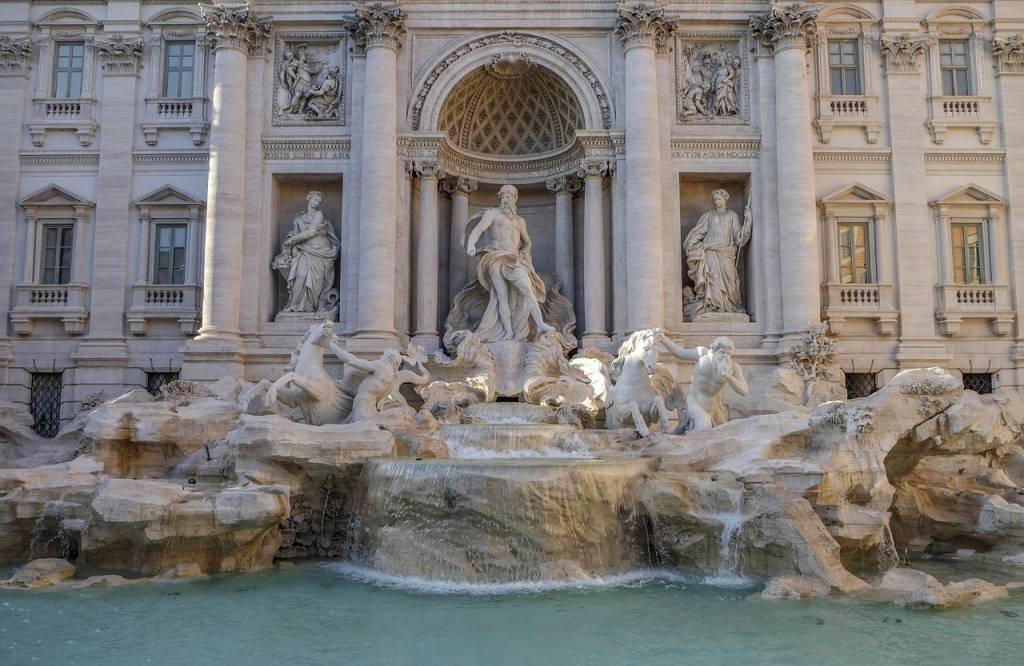 That Awful Mess On The Via Merulana – Carlo Emilio Gadda

One of the masterpieces of modern Italian literature! The multiple layers of language, imagery and irony lead this author’s work to be compared with James Joyce. Gadda draws together different strands of Roman life in a detective story that focuses on the elusiveness of truth.

The plot revolves around Detective Ingravallo’s investigation into a robbery and murder in an apartment building on the Via Merulana. Set during the fascist regime, this novel transports you back to a dark period of Rome’s modern history.

Clash of Civilizations Over an Elevator in Piazza Vittorio – Amara Lakhous

Set within an apartment building in Piazza Vittorio, Lakhous’ novel is created from the testimonies of the building’s inhabitants surrounding the death of a sinister character in the elevator. Despite the plot, this book is a delicately written comedy.

Lakhous paints an affectionate picture of modern Rome featuring modern Romans – ‘Romans’ from across the globe.

Explore the real, multi-cultural Rome on our Travestere and Jewish Ghetto Tour. 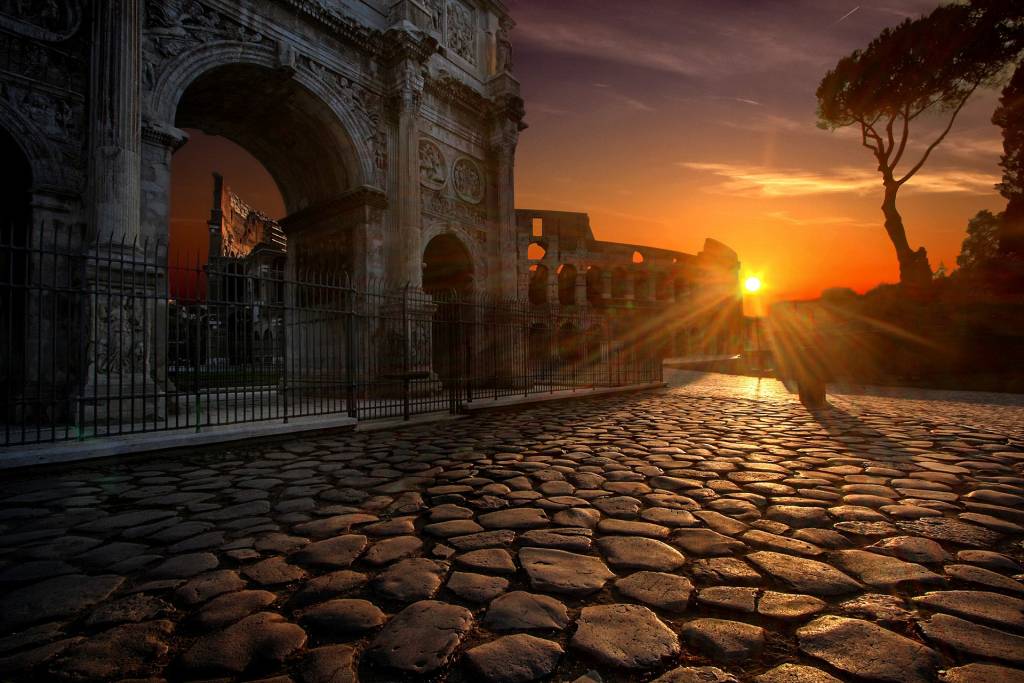 There’s truly something for everyone in Rome, no matter what age or interest! For more information on visiting Rome, feel free to get in touch by phone: +39 0645236956 or via email: info@romegrouptours.com